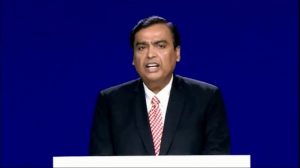 Reliance Industries Chairman Mukesh Ambani reclaimed his spot as Asia’s richest person. Ambani, the richest person in India and also the wealthiest in Asia, is ranked 10th on the global billionaires’ list as per Forbes magazine. 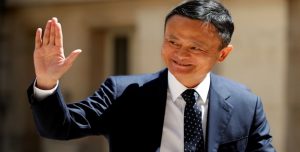 Mukesh Ambani unseating Chinese business tycoon Jack Ma who was the richest person in the region a year ago. 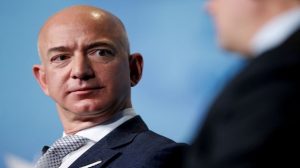 Forbes’ 35th annual list of the world’s billionaires is crowned by Amazon CEO and Founder Jeff Bezos for the fourth year in a row. 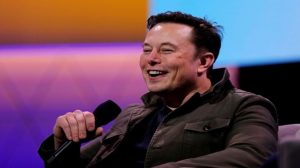 On the second spot is SpaceX founder Elon Musk, who was the major gainer in dollar terms.

Founder of HCL Technologies Shiv Nadar, the third richest person in India, is ranked 71st globally and has a net worth of $23.5 billion.