Nostalgia marketing is the approach of inspiring a nostalgic longing or wistful admiration for the past in order to establish brands for the future. It’s a strategy for marketing goods and services in the present by linking the firm with a time, person, or place that elicits joyful personal associations for prospective customers (Greg Jarboe, 2021).

Many of you have already noticed a few advertisements from various marketers in recent days where they are conveying messages through the remaking of old advertisements in a new way. The remaking of moments has ignited the consumer’s mind to go back to the olden days and make that moment into a purchase.

For instance, if you take the recent example of Cadbury’s advertisement, which is a remade version of a famous Cadbury advertisement from the 1990’s, where there was a male cricket player who hits six and his spouse reached him with Cadbury chocolate and celebrated his success. Now that the famous ad has been remade with the same concept, but instead of a male cricket player, a female cricket player was in the protagonist role. With the change in demography and thought process, this advertisement featuring a female player in the lead attracted many viewers and made the brand popular. This is one of the incidents of nostalgia marketing. 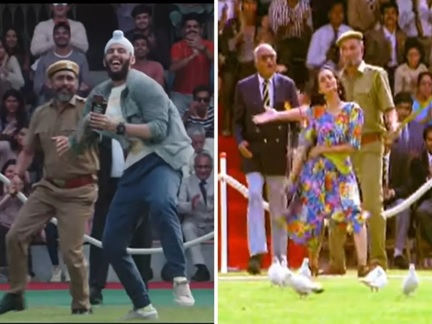 Next, if we take the example of Cred, it promoted its brand with the help of cricketers of the 1980’s and 90’s with the likes of Rahul Dravid as Indiranagar Gundaa, Venkatesh Prasad, Javagal Srinath, and others as OGs band boys, becoming the most viral advertisements as public tend to remember olden days and linking this promotional message with the players of olden days. These advertisements made the startup more popular among all generations. All audience went nostalgic and the brand got more boost up. 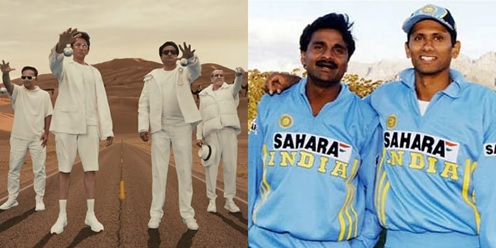 Also, the instance of Paper Boat campaigning its products of nostalgia such as Aam Papad and Chikki with the background music similar to “Malgudi Days” tune, Raj Kapurs music and Folkflore tunes which made the people to get back to childhood memories and made an instant connect with consumers.